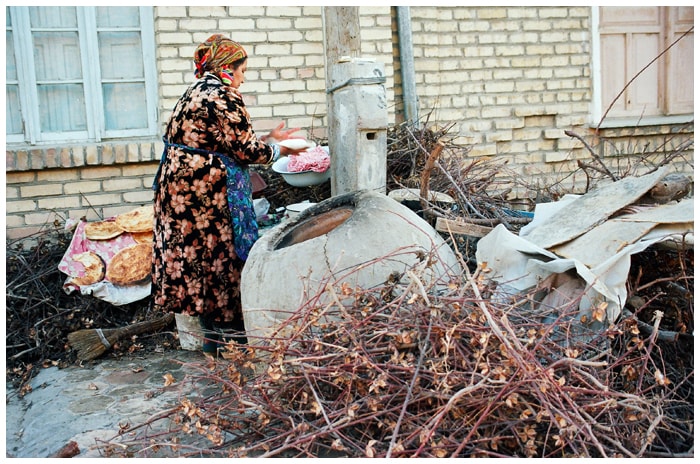 Day 1: Tashkent
Welcome to Uzbekistan. On arrival you will visit Independence square which is the foremost square of the country, founded as a symbol of victory over fascism in World War II. Then you will have a chance to walk by the local Broadway as well as see the national treasure as Tashkent metro, opened in 1977. The tour will be continued visiting Chorsu Bazaar, Kukaldash Madrasah and Hast Imam complex that comprises of some madrasahs, mosques and mausoleum. The highpoint of its displays is the Othman Quran which is the world's oldest Quran copy of the 8th century. Night is in a hotel.

Day 2: Tashkent- Nukus
We will have a flight to Nukus. On arrival you will have a city tour. We will visit Museum of Savitsky which parades the masterpieces of forbidden art. Museum gathers 20th century Russian avant-garde paintings, workings of Sokolov, Komarovskiy and Amaravella group. The warden of the Karakalpakstan state museum of art composed the artworks in 1960s. He acquired debarred works from victimized soviet artists. He conserved and displayed them in this remote central Asian art-house. Then we will drive to see Mizdakhan necropolis which was an ancient city century ago. It was long-established that area was unceasingly captured from the 4th century BC till about 14th century AD. In addition, you will visit a 2200 years-old Zoroastrian ancient monument known as Chilpyk. Overnight is in a hotel.

Day 3: Nukus - Kungrat - Sudochye - Aral Sea
In the morning we will have a long drive to Aral Sea. The road will take 9 hours through following route: Nukus - Kungrad - Plato Ustyurt - Sudochye Lake - Aral Sea. On the way we will stop at Gaur Kala Fortress ("fortress of the infidels"), erected about the fourth century B.C. The walls of the fortress, the height of which surpasses ten meters, are enclosed by the well-looked-after till our days a few strangleholds. Nowadays it is incredible to say for sure what kind of constructions they were. When you arrive to Aral Sea, night is in a tent.

Day 4: Aral Sea - Muinak - Nukus - Tashkent
In the morning we will travel to see attractive canyons of Ustyurt and drive near Muinak over the dried bottom of the sea. The town of Muynak is one of the outstanding examples of the environmental catastrophe in the region. It was once the largest Karakalpakstan's port and Aral Sea center of fishery. In Muinak visit the necropolis of ship in ex-shore of the Aral Sea and town museum. Then drive to Nukus. On arrival is flight to Tashkent. Overnight is in a hotel.

Day 5: Tashkent - Flight
Transfer to airport in the morning.

Service does not include:
- Visa
- Full board
- Train tickets
- Travel insurance
- English speaking guide
- Entrances to all museums
- Flight tickets Tashkent - Nukus - from 70 $ one way