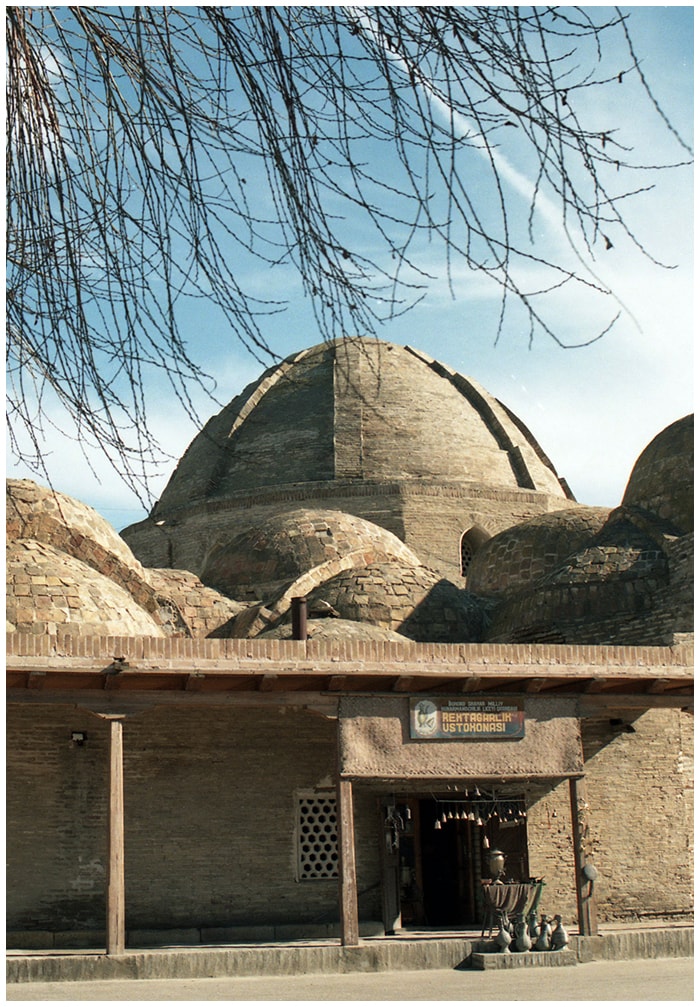 Day 1: Tashkent
Welcome to Uzbekistan. On arrival at Tashkent International Airport you will be met by the driver. Today you will have a city tour and visit the Independence Square. It is devoted to the triumph over despotism throughout the World War II. We will drive to Broadway. It is positioned near Independence Square and Amir Timur square. It is suggested visiting the famed Tashkent metro. See one of the most stunning metro in the world was constructed in 1977. The next destination is visiting old parts of the city as Chorsu Bazaar, Kukaldash Madrasah and Hast Imam comprising of madrasahs, mosques and mausoleum. Then visit Othman Quran found in the 8th century. Transfer to a hotel for sleep.

Day 2:  Tashkent - Samarkand
The tour will start by wandering to Samarkand by train. The stunning Samarkand city is placed in the valley of the river Zerafshan and also it is the second largest city of Uzbekistan like Babylon or Rome. On city tour we will see Registan square, Shakhi Zindeh, Mausoleum Guri Emir and Bibi Khanum Mosque. Registan Square is a very exciting place entailing three Madrasahs of the 15th -17th centuries. Shakhi Zindeh is famous for vast assortment of mausoleums of the 11th-15th centuries, included in UNESCO World Heritage List. Bibi Khanum Mosque is dedicated to the beloved Tamerlane's wife when he came back India. Night is in a hotel.

Day 3: Samarkand
We will stay to discover Samarkand city. Visit Ulughbek observatory of the 15th century. It is contemplated to be the renowned Samarkand rulers as well as scientists. Once Ulughbek worked in observatory, he produced in 1437 the "Zidji Guragoni" catalog which encompassed facts of 1018 celestial bodies, but later his was murdered by his son. We will walk sideways the local Broadway and visit souvenir shops, teahouses, sweets and workshops. We acclaim you to visit the National bazaar Siab (Oriental bazaar). You will be captivated by Uzbek traditional handmade products and local sweets as well as see carpet handmade factory made by over 400 women. Overnight is in a hotel.

Day 4: Samarkand - Gijduvan - Bukhara
Today we will drive to Bukhara city. We will have a stop at Gijduvan village and visit the private pottery workshop. It is the prominent Gijduvan ceramics school passed from generation to generation. It is a home for the sixth generation of potters from Narzullayevs family. We have no doubt you will be enthralled by this place in tours in Kyrgyzstan. It has geometric pattern painted in green and blue colors. Then we will move to Bukhara city where on the way you can visit memorial complex of Al Bukhary. It is closely connected with Islamic scholar, who made the hadith collection known as Sahih al Bukhari, perceived by Sunni Muslims. Rest is in a hotel.

Day 5: Bukhara
On this day of tour travelers will visit the ancient Citadel Ark pf the 4th century in Bukhara. It allied several dynasties of Bukhara Empire. Then visit Samanids mausoleum of the 9th and 10th century. Guests will drive to Chashma Ayub or Job's well and Bolo Hauz mosque. The mosque is eminent for its forty columns which are out-and-out to Bukhara governor Abu Fayud Khan.  Then we will walk around the shops and get the way to the madrasahs of Bukhara - Nodir Divan Begi. It belongs to Lyabi House Ensemble and visit the Poi Kalon complex and get encouragement of flawless view of architectural art in Bukhara. It has three structures which were built in the 12th and 16th centuries as Kalon minaret, Kalon mosque and Mir Arab Madrasah. Night is in a hotel.

Day 6: Bukhara
Today we will visit magnificent area of Bukhara. The tour will start by visiting Bahauddin Naqshbandi complex. It is situated near Bukhara. See sacred complex of famed Sufi Leader and Philosopher where Muslim people came to pilgrimage. Sheikh Bakhauddin Nakshbandi is one of mystical friends of Amir Timur. See mosques of Kushbegi and Muzafarohana positioned with courtyard with pool, madrasah, and burial vault of Bukhara rulers. There is Dakhma is located on the top of Saint Bakhauddin Nakshbandi. We will drive to the castle of Bukhara Emirs - Sitorai Mohi Hosa complex. Being there you will enjoy various architectural styles. It is important to note that Emir named the castle for his wife who perished young and named as "Star - like and moon - like Palace". Then we will travel to Sumiton village and get astonish of Chor Bakr memorial complex or Dead Town which was built during Samanids dynasty (16th century). Overnight is in a hotel.

Day 7: Bukhara - Khiva
Today we will travel to Khiva and see more than 140 architectural monuments belonging to the Middle Ages. There are emerald avenues, parks, avenues and other remaining streets. All of them are linked with each other. We will pass from Khiva to Bukhara amongst the famed Kizilkum desert. On the way you will be overwhelmed by view to Amu Darya river and the deepest river in Central Asia which is molded by the merging of the Panj and Vakhsh in Tajikistan. It flows into Aral Sea. Rest is in a hotel.

Day 8: Khiva - Urgench - Tashkent
In the morning is a city tour in Khiva. It is the perfect city of best sites and highlights in Uzbekistan. We will find it inside of Ichan Qala where the inner city in Khiva is made up by strong walls. Then you will see sound buildings, palaces, mosques, Madrasahs, Mausoleums, Minarets, Caravan Sarais and Bathhouses which is formed Ichan Qala into exclusive city. Ichan Qala has over 400 traditional dwelling houses as well as 60 architectural monuments. It is imperative to note that in 1969 Ichan Qala was built an ancient and architectural upkeep area. The most remaining sites are the Kunya Ark fortress of the 17th century was found by Muhammad Arang Khan, the Kalta Minor minaret as well as the Tash Khouvli palace. All of them are the exclusive masterpiece of 1830s. In the evening you will have the flight to Tashkent. Overnight is in a hotel.

Day 9: Tashkent - Flight
Flight for the next destination.