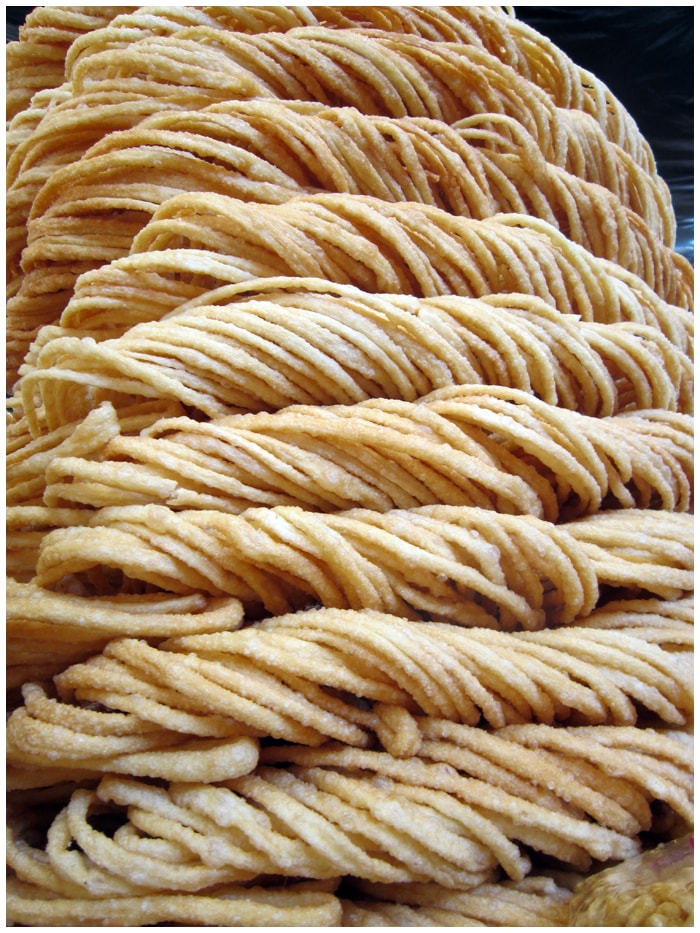 Day 1: Nur- Sultan
You will arrive to International airport of Nur-Sultan. You guide will welcome you and you will travel to the city. Nur-Sultan is the capital city of Kazakhstan. City tour will start from Constitution Square, Museum of the First President of the Republic of Kazakhstan* with the Golden man, unique shopping center Khan Shatyr.  Further will be entertaining part of the day, you take a lift to the top of monumental tower "Astana-Baiterek". This building provides the greatest view to the city. After lunch at local restaurant, you will visit Kazakh Eli Square. It is on the other side of Ishym River. Nur-Sultan proud of many modern architectural monuments, one of them is the Palace of Peace and Accord. Later it is worth to see the glorious beauty of the Khazret Sultan mosque. Palace of Independence will complete the sightseeing. You can look at the far-reaching plans of the development of Nur-Sultan together with its historical background. Enjoy the great time in tours to Kazakhstan. Night is in the hotel.

Day 2: Nur- Sultan - Borovoye - Nur- Sultan
In the morning we will travel to Burabai National park that is also known as Borovoe. The territory of it occupies 85000 hectares of northeastern part of Kokshetau elevation. During the tour you will know about 14 lakes the surface of which more than 1 sq.km, and a large number of small lakes. You will be able to visit the Khan's pass and see Burabay and Zheke-Batyr mountains. On Abylaykhan Valley you will enjoy to investigate the Ush-kyz, Ok-Zhetpes rocks and Kokshetau mountain because this sights are have many legends that show the history and identity of the Kazakh people. In addition you will have a hiking on Bolektau mountain the top of which will show you picturesque view of the Borovoe lake and its surroundings opens, as well as of Zhumbaktas rock. Returning to Nur-Sultan for overnight in the hotel.

Day 3: Nur- Sultan - Almaty
Today you will start your tour with Nur-Sultan- Almaty flight. Almaty is the largest city of Kazakhstan and located in the south. City tour will start from travelling in a Green Bazaar, where you can find different kind of things from fresh fruits to national souvenirs. Later you will walk to central park-Panfilov, named for the honor of the soviet commander during World War II. There are many monuments dedicate the heroes of the Great Patriotic War. In the middle of the park, there is a wonderful building, the Zenkov Cathedral. It is the world's most charming and tallest wooden construction. Before going to the Medeo gorge out of the town, you will explore more cultural sites of the city. Medeo Gorge on the south side of the city has the highest alpine outdoor skating rink in the world. This place popular among the post-soviet countries. After returning to the city, you can go up to Kok-Tobe hill. It has amazing view of the city. On the top, there are TV tower, monument to a legendary Beatles band and other places of entertainment. Here you ca meet many locals, spending free time with their children. Go down to the city on the famous Almaty cableway.

Day 4: Almaty - Issyk Lake - Almaty
The following day you will travel along the Kulja tract, the road that was taken by the traders of the Great Silk road, towards the lake Issyk. On your way towards the lake, you will stop in the State Historical and Cultural Museum-Reserve "ISSYK in order to take a look at the artifacts found in that area, belonging to Saka period. The lake itself is situated at the altitude of 1756m above sea level, it is located in the valley that carries the same name. Enjoy the stunning mountain lake Issyk. It was appeared about 10,000 years ago because of landslide. The height is about 300 meters in height. The enchanted attractiveness of this lake will encourage you. Moreover you will listen to the details of the natural disaster of 1963.  Overnight is in a hotel.