In Kyrgyzstan, the sights and highlights of the tour are valuable memories, and one of the most spectacular is the Burana Tower. It can also be reached by car rental, as it is situated 60 km from Bishkek, in the Chui Valley.

Currently, our data indicates that the temple is the highest, oldest town complex in Balasagun. It was abandoned in the Middle Ages and is the world's oldest town. The tour can be finished and inspected by renting a car from Kyrgyzstan, taking our company into consideration. It was supposed to be about 45 meters in diameter in the 11th century. Genghis Khan introduced it in the 13th century. He and his troops had the minaret burned. It failed in the fifteenth century. The explorers of the Soviet Union in the 19th century found it and attempted to restore it. Everything that has been found has been transferred to the Museum of Bishkek History.

Today, everyone is welcome to come to Kyrgyzstan and take part in wonderful tours with a car rental service. 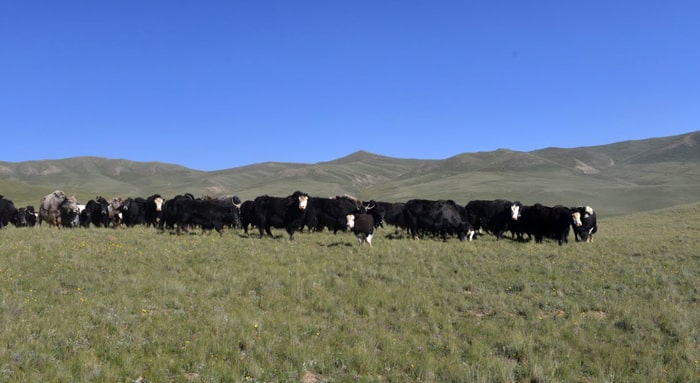